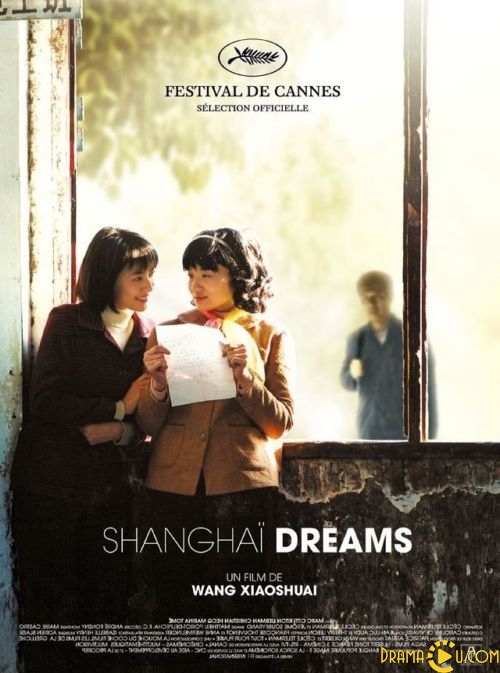 The film is set in the early 1980s and follows a Shanghai family who had gone to work in a factory in Guizhou as part of the 'Third Front', intended as an industrial base if China were invaded. The father, obsessed with returning to Shanghai for a better life for his family, attempts to prevent a romance between his daughter and a local worker. The film is partly autobiographical in nature, as Wang's family was also sent to Guizhou as a child.